Louisville, KY also known as the “Possibility City” because it is a city on the move, is the largest city in the state of Kentucky. This city is located between the Kentucky and Indiana border; a portion of the 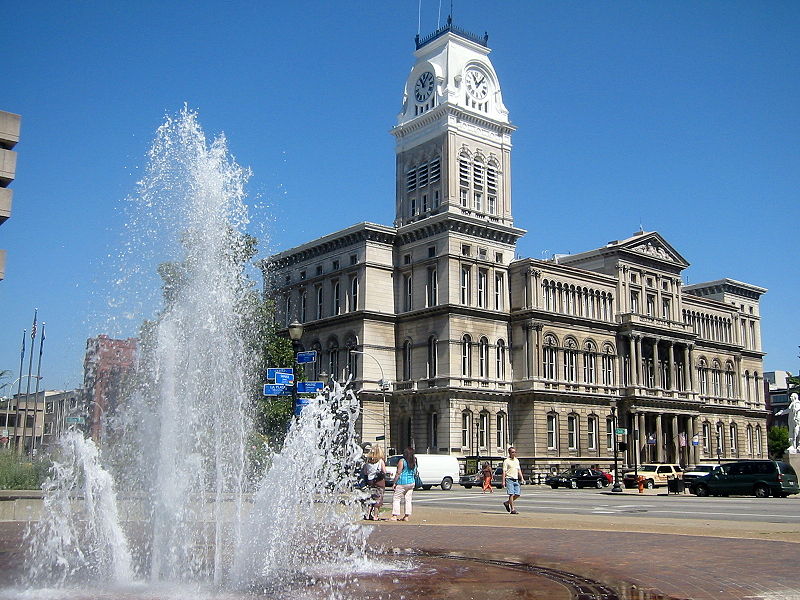 Shipping and cargo industries are what initially developed Louisville’s early economy being an ideal location in the center of the United States making is possible to get to 60% of cities in the continental United States within one day. The shipping industry remains important to this city today, however Louisville has now become a major center for health care and medical sciences with heart and hand surgery, as well 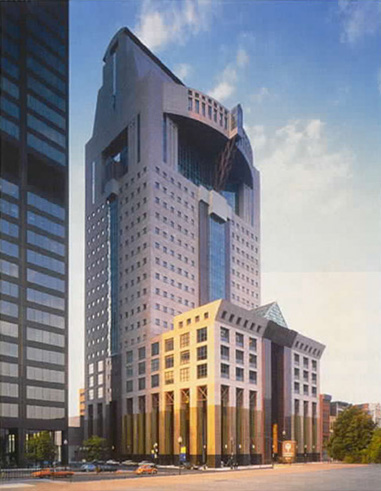 as cancer treatment. Louisville is now equipped with a medical research campus, rehabilitation center, and a health sciences research and commercialization park. These facilities that are available along with the partnership with the University of Louisville has managed to acquire the city some of the top scientists and researchers.

Among the shipping and cargo industry and the healthcare industry, some are attracted to this area for other reasons. Louisville is considered one of the top 10 safest places to live and even though this city is the largest in the state of Kentucky, the hospitality that is shown, the shorter commutes, and the cost of living give this large city a “small town” feel, making it truly one America’s “most livable” large cities.

Read more about the other communities around Louisville

Well known for the Churchill Downs/Kentucky Derby, this city has plenty of other attractions to offer visitors and residents alike. Providing world-class performing arts, Louisville is home to the Kentucky Opera, Louisville Orchestra, Blue Apple Players, etc., the history of Louisville can be learned by visiting one of the numerous museums such as; Kentucky Derby Museum, Speed Museum, Louisville Slugger Museum, Frazier International History Museum, and many more.  If outdoor recreation or fitness is your niche, this city is jammed packed with parks that offer walking and bicycle trails such as; Beargrass Creek Parkway, Cherokee Park, Iroquois Park, Riverwalk, etc.

Louisville is also home to one of the nation’s best skateparks, Extreme Park, this park is open to the public and guests can skateboard, in-line skate, or cycle throughout the park. The Louisville Mega Cavern offers an underground adventure, driven on an underground tour visitors have a chance to learn more about the history, geology, mining, recycling, and green building technology. A trip on the Louisville Belle, originally built in 1914 she is the oldest Mississippi River-style steamboat in the world, take a tour and enjoy a buffet lunch or dinner. The Louisville Waterfront Park was designed to get more visitors down to the waterfront with views of the river, concerts and festivals, picnics, etc can be fun for people of all ages. Finally, in the heart of Louisville, Fourth Street Live has everything a visitor of any age would look for; good food, shopping, and entertainment.

View Louisville in a larger map

Travelling to Louisville, KY by air visitors would fly into Louisville International Airport, it’s a major hub for the armed forces since it is only 35 minutes from Fort Knox. Greyhound Lines offers service to Louisville as well as across the country. Driving to Louisville, KY visitors will likely go through the “Spaghetti Junction” this is where the three interstate highways I-64, I-65, and I-71 intersect on the east side of downtown, I-64 and I-65 carry passengers over two bridges over the Ohio River.

Besides the plethora of activities and entertainment Louisville has to offer, this city’s scenery is amazing. Whether just visiting or deciding to relocate, there is plenty for everyone to enjoy. The friendly, hospitable people are welcoming to everyone; it would make anyone’s visit more enjoyable.

Looking for Homes and real estate in Louisville? We want to offer you all the listings and current updates available for the Louisville area. Contact us anytime and, if you haven't already, be sure to register for a free account so that you can receive email alerts whenever new Louisville homes for sale come on the market.  Show Less... 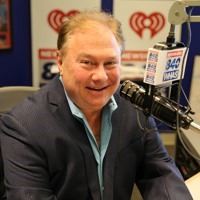