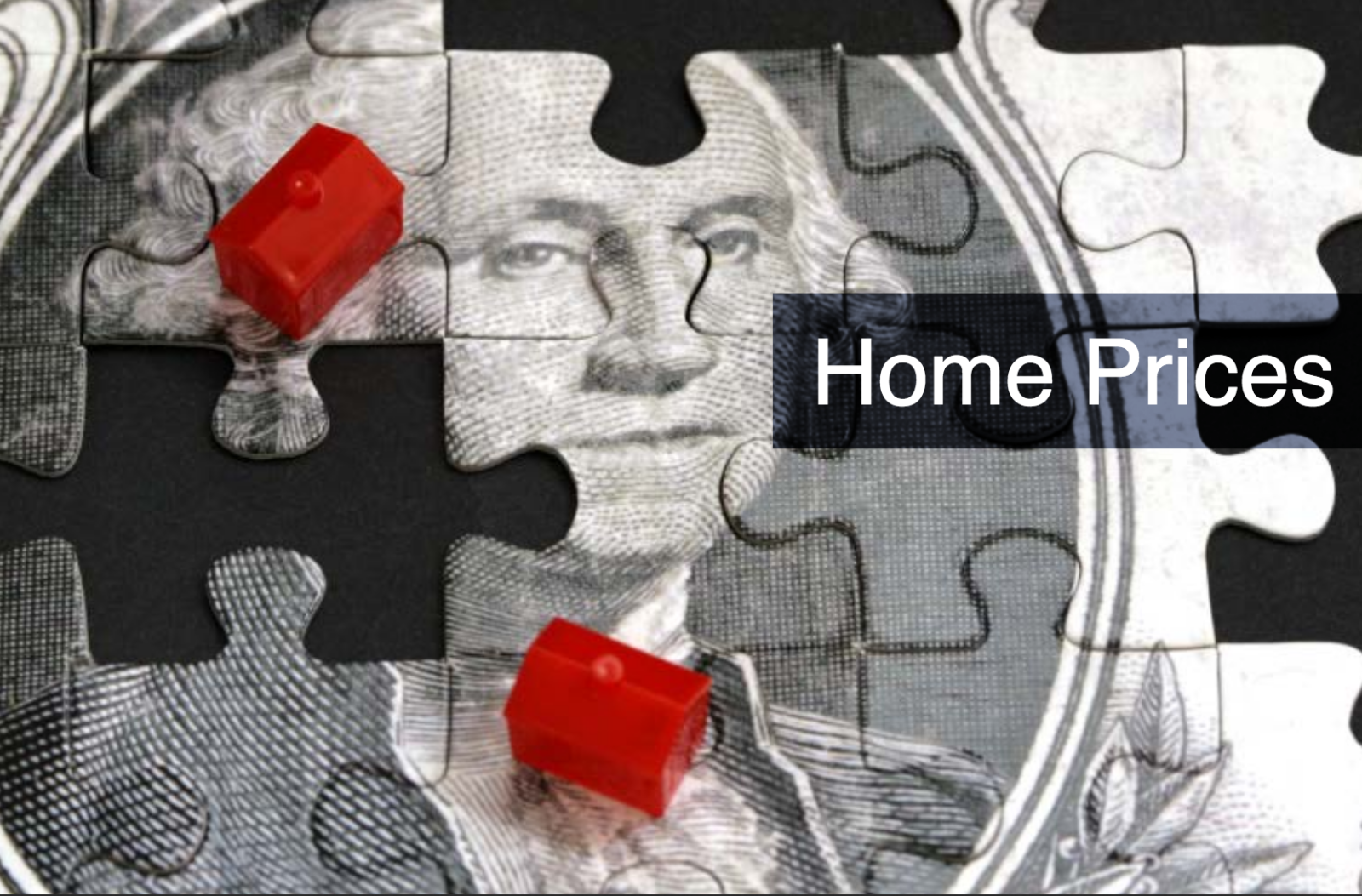 New Louisville Home sales numbers for September 2015 are out and home owners can celebrate. Louisville made significant gains in a number of areas including average price, days on the market, Home sales and pending sales.

Meanwhile a new national association of realtors report for August 2015 says nationwide wide averages were down 4.8% in August 2015.

Louisville home sales have been gaining steadily for much of 2015, the latest numbers show the average sales price in many areas of Louisville are up more than 8.5% from the same time a year ago. The average sale price increased from $183,500 to $199,355. That’s a significant gain for any town!

Buyers need to be aware that good homes are selling exceptionally fast. As a buyer you need to be prequalified by a bank that you trust and be working with a Realtor who’s plugged in to the marketplace.

If you’re looking for Home you need to contact us immediately or go to our website www.WeSellLouisville.com to start receiving a list of homes coming onto the market daily. If you’re a seller thinking about selling your home call us now so we can come out and review your house and get it ready for a quick sale. Remember to call is area code 502 376-5483. Or send an email to bob@weselllouisville.com.

The outlook for 2016 looks very good but there’s some uncertainty as to whether interest rates will go up there by slowing down home sales. The feds is expected to meet in December and decide if they going did not the interest rates up. 2016 is an election year so who knows what’s going to happen! 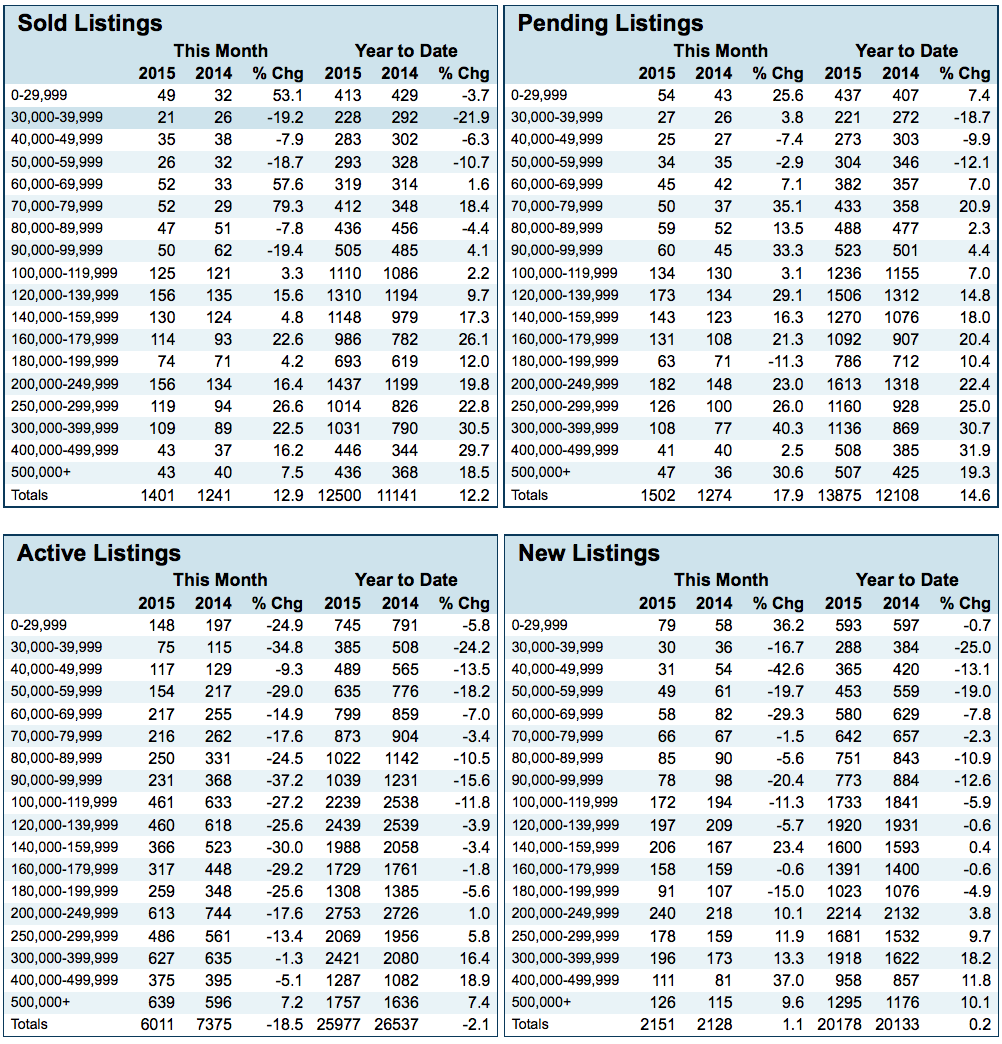