The neighborhood of St. Matthews was once the suburb of St. Matthews prior to the annexation of the area into the city of Louisville in 2003. This neighborhood is home to Louisville’s largest shopping district on Shelbyville Road, plenty of movie theatres, and of course single-family homes that were once part of suburbia.

The neighborhood started out as a settlement in 1779 when Colonel John Floyd purchased 2,000 acres. The land transitioned into a rural neighborhood as the land was gifted to soldiers for their service during the French and Indian War and it remained that way until a shopping center was built in the 1920s. The neighborhood saw exponential growth during the flood of 1937 as residents moved to higher ground. 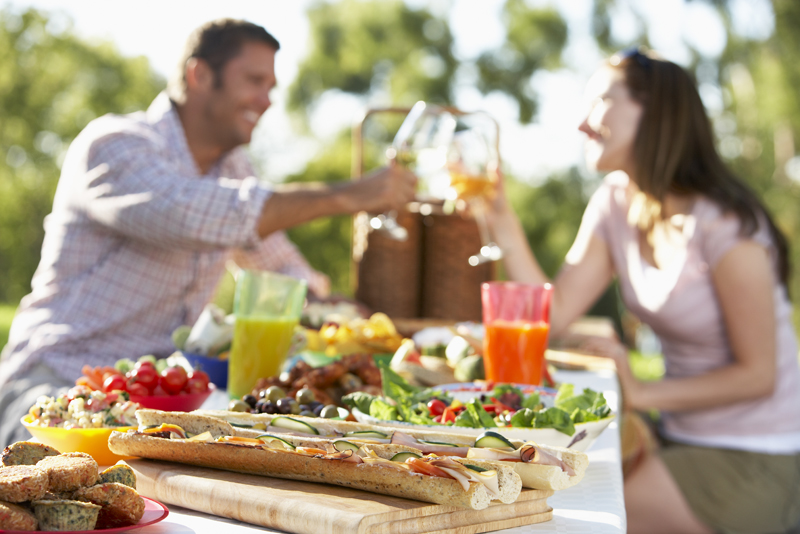