Oldham County Schools are some of the best in the state of Kentucky and are located less than 30 miles from downtown Louisville. Many children progress through the district's 17 schools ranging from elementary through high school, all of which are accredited by the Southern Association of Colleges and Schools. This accreditation is distinguished nation- wide as well as Kentucky. The county's over all graduation rate for these high performing schools is above the state average while the drop- out rate is below state average and it's all due to the schools working to meet the needs of almost 12,000 students. 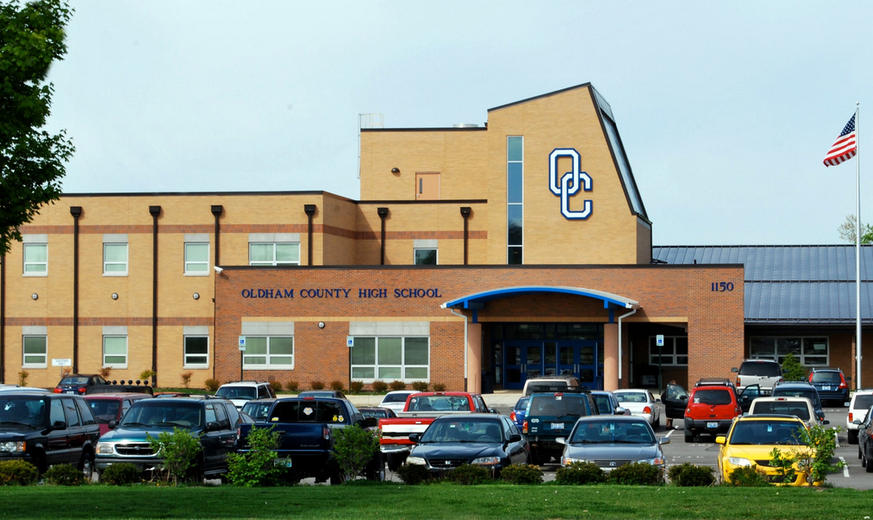 As school approaches for the 2014-2015 school year this fall, things in Oldham County will look a little different than previous years. Liberty Elementary has closed, so the entire area has taken part in redistricting. Every school in the county are involved in the change in order to continue to improve the school system all together.

Much was considered when changing the old system. Geographic location of each student's home compared to the school's location, the size of the school, and suspected enrollment were all contributing factors to the redistricting lines. Transfer requests were also considered, as they are with most school systems.

Regardless of the redistricting, much of the academic time frame of Oldham County's schools will stay the same. School begins August 19 and ends June 4.

A full list of the new school assignments, along with redistricting maps, can be viewed on the Oldham County Schools website: http://www.oldham.kyschools.us/redistricting/ image...

What's happening with Louisville Real Estate? Louisville Home Sales are doing better that first thought. Home sales are down but the number of home going under contract are up. Our video has the numbers for home sales in the Louisville Area.

For more information about Louisville Real Estate or to work with the hardest working Real Estate Team in Louisville Kentucky “The Sokoler Medley Team” (AKA The Real Estate Bulldogs) at  RE/MAX Properties East  1head to https://www.weselllouisville.com or call (502) 376-5483. With a decision this important, it’s nice to have a team of BULLDOGS on your side!

Editors note: THE ORIGINAL report was written August 1, 2014. By all rights the data for July 2014 should've been complete. But it appears either real estate agents and their staffs were tardy in entering pending homes data or someone at the Greater Louisville Association of Realtors did not update the pending list on time. In either case the numbers are actually better than originally posted. The number of home sales pending now stands 6.5% higher in July 2014 then they did in July 2013. 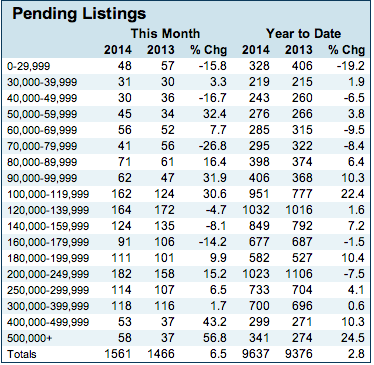 If you’re a Louisville area homeowner, it’s not time to panic… yet ! But you need to be aware of a potentially disturbing trend. The latest Greater Louisville Association of Realtors' number of homes closing and marked sold in the Louisville area was down 12.1 in July 2014 compared homes to the same month the year before. This is not the first time the number of closings were fewer than the year before, but the margin was larger in July than in the past number of months. The question is why, and the answer is in part the same reasons  we outlined last month. Appraisals have been coming in lower, mortgage companies have tightened requirements for home loans and home inspectors were observing more delayed maintenance problems with homes. That combination of factors slowed down closings throughout our area. But now we may be seeing other factors...