How to Finish Out the Summer in Louisville

Finishing Out Summer in Louisville with Things to Do, Events and Activities

As we creep into August, you may be feeling blue that the summer is coming to an end, but don't worry! There's still plenty of fun to be had in Louisville for summer 2014! Check out these events:

Carmichael's to Open Children's Store on Friday, August 1st. Carmichael's is Louisville's oldest independent bookstore and they're opening a store that is just for kids this summer! Find more information here. 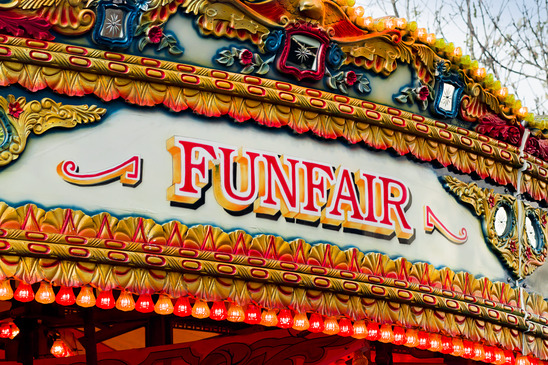 Kentucky Show is during the month of August at the Kentucky Center. Go here for more information.

Creekside Jam, a Parkland's Benefit happens August 1st and is the very first ticketed concert at The Parklands of Floyd's Fork. See here for more information.

Monsters: A Celebration of Horror... 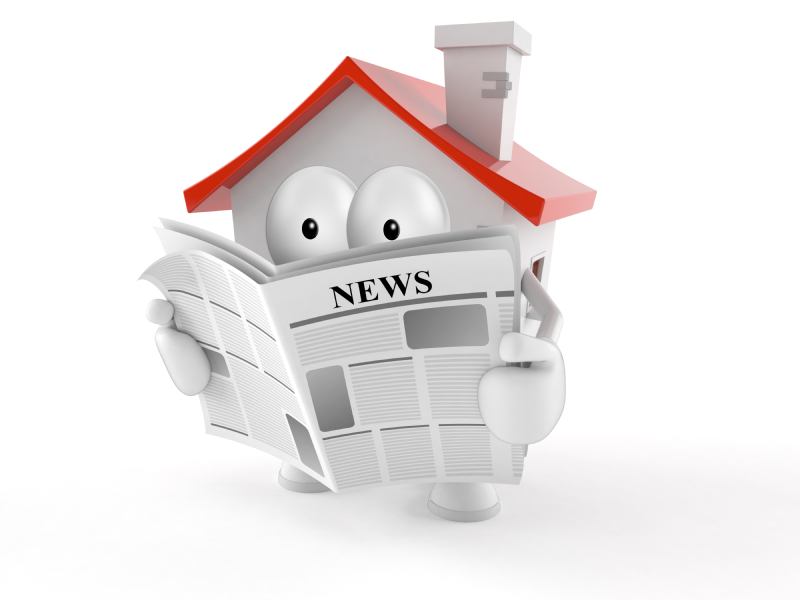 It’s a mixed bag of good and bad news for home buyers and sellers these days. Imagine you're a seller who has made improvements to your home, you list it, get an offer only to find out an appraiser says the home was not worth the contract price. That’s just one of the problems home sellers are running into these days.

The good news is he number of homes going under contract in June was up 5.8% over the same month the year before. But the downward trend continues for the number of homes actually closing. In June the total was down 6.9% from June 2014. From a distance that trend is no big deal, but after looking more closely at the problem there are three concerns that are causing fewer closings this year compared to last year.

The problems are being faced by both buyers and sellers and stem from mortgage companies appraiser’s and home inspections. Let’s review each one to give you an idea of what’s happening: