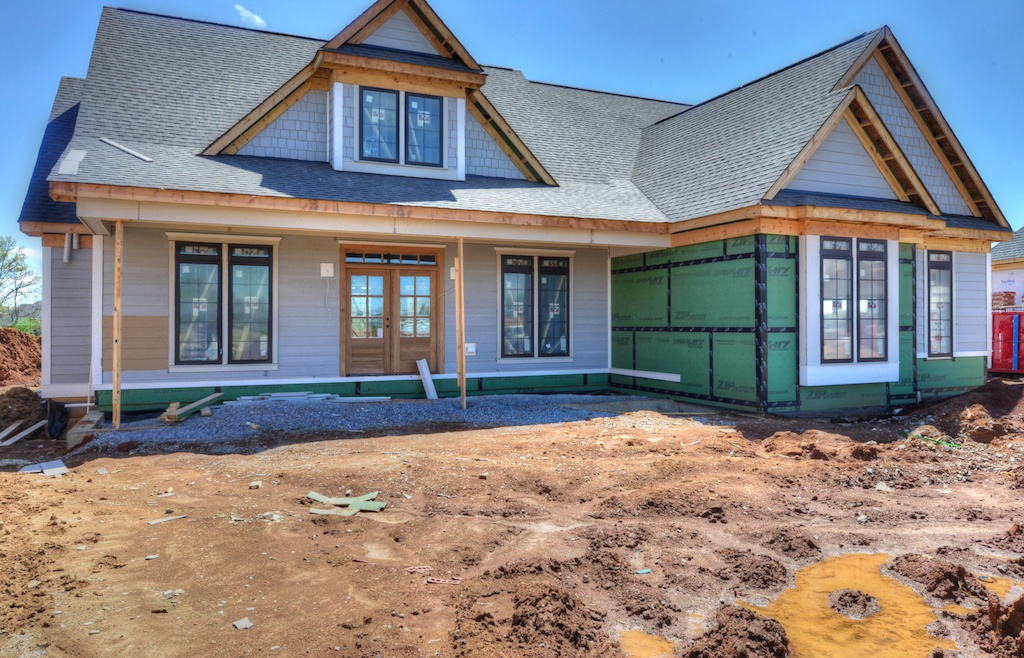 Louisville’s Homearama 2013 is now less than 45 days away and some new trends in residential housing are starting to take shape. Thousands of visitors will see luxury homes that are smaller and more efficiently designed with higher end finishes and more open floor plans.

Another change this year will come with the addition of Louisville’s premier real estate team, “The Medley Sokoler Team” who will represent Leo Thieneman, Jr. of Leo Thieneman & Sons, LLC in the sale of their Homearama home. Team owner Bob Sokoler says “We are thrilled to be working with one of Louisville’s top Builders” Sokoler went on to say “We’ve already shot several videos showing the construction, luxury features and new trends Leo and his team are building into this year’s home”.

Anyone looking to get a sneak peek of Homearama 2013 can head to a preview tour that Bob and his team shot at https://www.weselllouisville.com/blog/louisville-homearama-2013-preview/

Looking for even more information about the home Leo Thieneman is building? You can take another preview tour at https://www.weselllouisville.com/blog/11105-little-rock-ct-louisville-ky-40241/

Anyone attending this year’s Homearama will find interaction between family members has become an integral part of the new modern Louisville home. Leo and other builders are incorporating mini hearth rooms off the kitchen in homes this year. The rooms will allow family members to spend more time with mom or dad as they cook a meal so the family...

Louisville's Homearama 2013 scheduled for Mid July. Some of Louisville's top builders are putting together an amazing display of Luxury Homes! What's the new trend in design for Louisville area homes? Style, Size and comfort! Take a preview tour with The Medley Sokoler Team.

Tickets for Homearama 2013 will be $10 per person at the gate or you can purchase a $15 per person dual site ticket that can be used once per site on any two days of the event. Homearama is scheduled at both Rock Springs and Locust Creek for July 13 through the 28th. 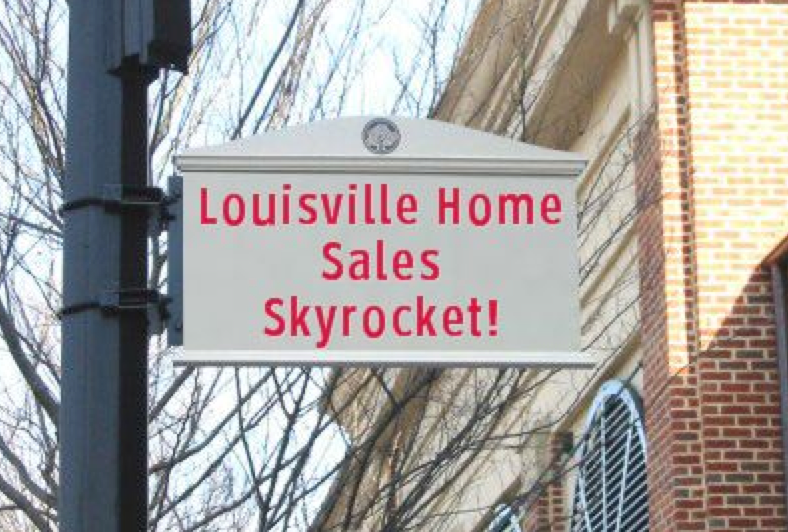 Louisville has more than the Kentucky Derby to celebrate on this first Saturday in May! Louisville home sales jumped through the roof in April 2013 compared to one year before and skyrocketed to the moon when compared to April 2011.

Naturally the month of April in any year marks the official start of the home buying season. But the nation’s economy appears to be on track and headed full steam ahead! We’ve got a number of factors to look at: unemployment rates are down, interest rates remain under 4% on a 30 year fixed mortgage, housing prices remain lower than in past years and confidence in the economy seems to have returned. 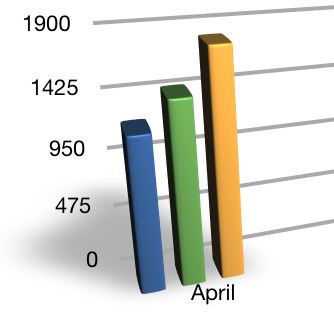 As of the beginning of May we have...