Louisville Home Sales up in February 2015 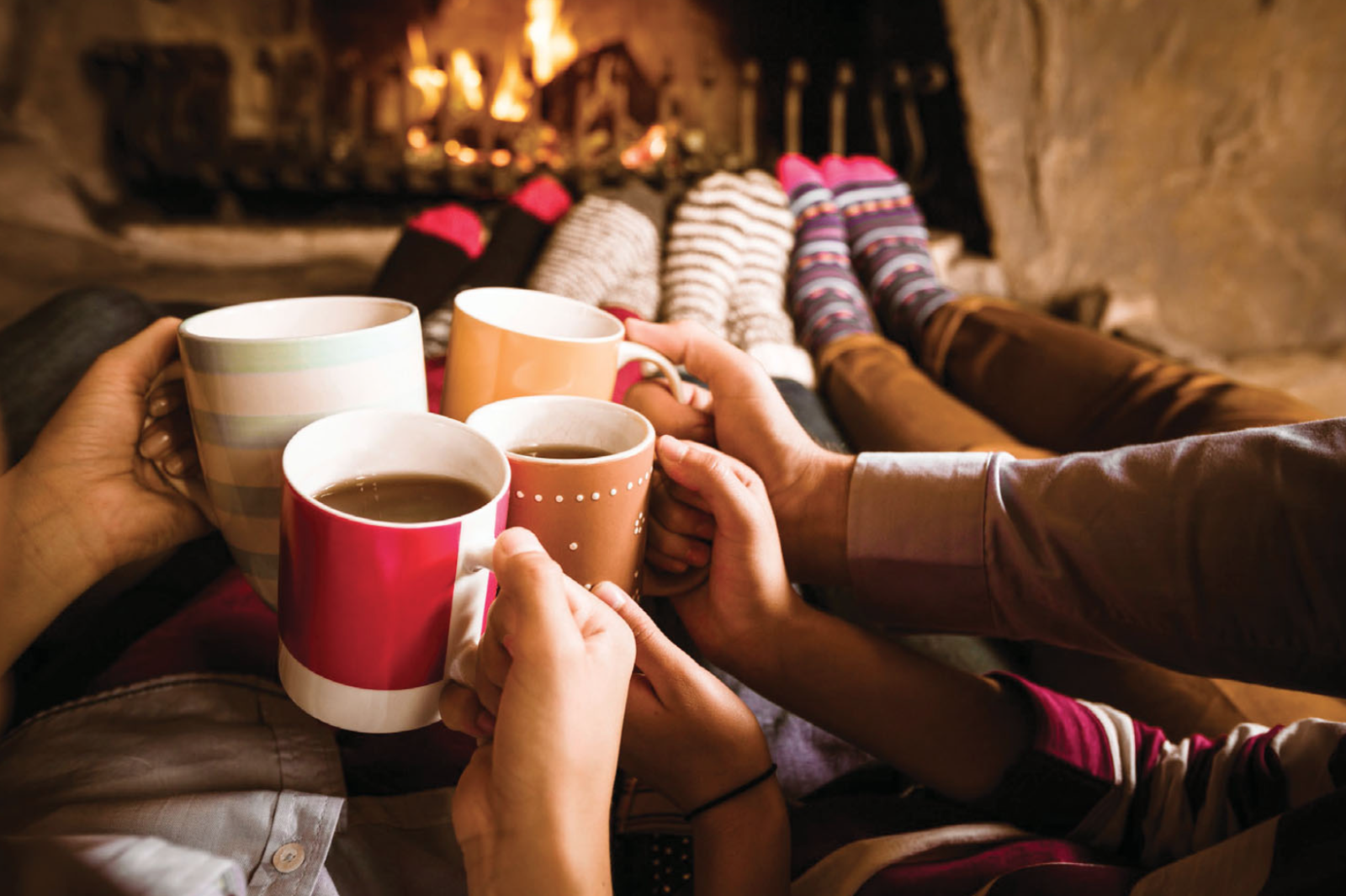 Snow, freezing temperatures and ice on the roads did little to stop Louisville home buyers last month.  New Louisville home sales numbers for February 2015 are more than encouraging, their down right exciting! The number of homes going under contract last month was up an impressive 16.9% (last month the number was 26.3%) from the same period a year before.  The new Greater Louisville Association of Realtor numbers indicate five things:
1) Interest rates are low.
2) There is fear those rates could increase.
3) FHA financing costs have come down.
4) Credit score requirements have been reduced.
5) New loans are making it easier for buyers to get a mortgage.

Combine the 5 reasons and buyers are jumping off the fence and into a search for homes.The news is not all good, the number of homes actually closing was down .02 percent from a year ago. Once again the reasons for slowdown in the closing process is three fold:

1) Mortgage companies are swamped, the info required for a buyer to become approved for a loan is still lengthy. Even a 1 day delay in producing documentation could slow the approval process weeks.
2) Home inspections are finding problems, some of them weather related. Ice is forcing roof issues, melting snow is seeping into basements and that's just the start of the nightmares.
3) Home appraisals are still conservative. Some homes are not appraising and the contract can easily fall apart.