Pulte Homes has recently had their grand opening of the new Poplar Lakes located on Deer Lake Lane and Poplar Lakes Lane just south of Jeffersontown about 20 minutes from downtown Louisville. Easily accessible via Highway 155 or Interstate 265 this community is bordered by the Pine Valley Estates, Saratoga Woods and the Charlie Vettiner Park. From Easum Rd., head south along Poplar Lakes Lane, which turns into Deer Lake Lane after the roundabout. This collection of 12 new homes feature nine distinct floor plans starting at about $208,000 to about $250,000. 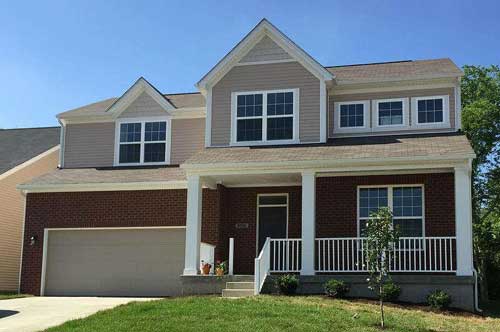 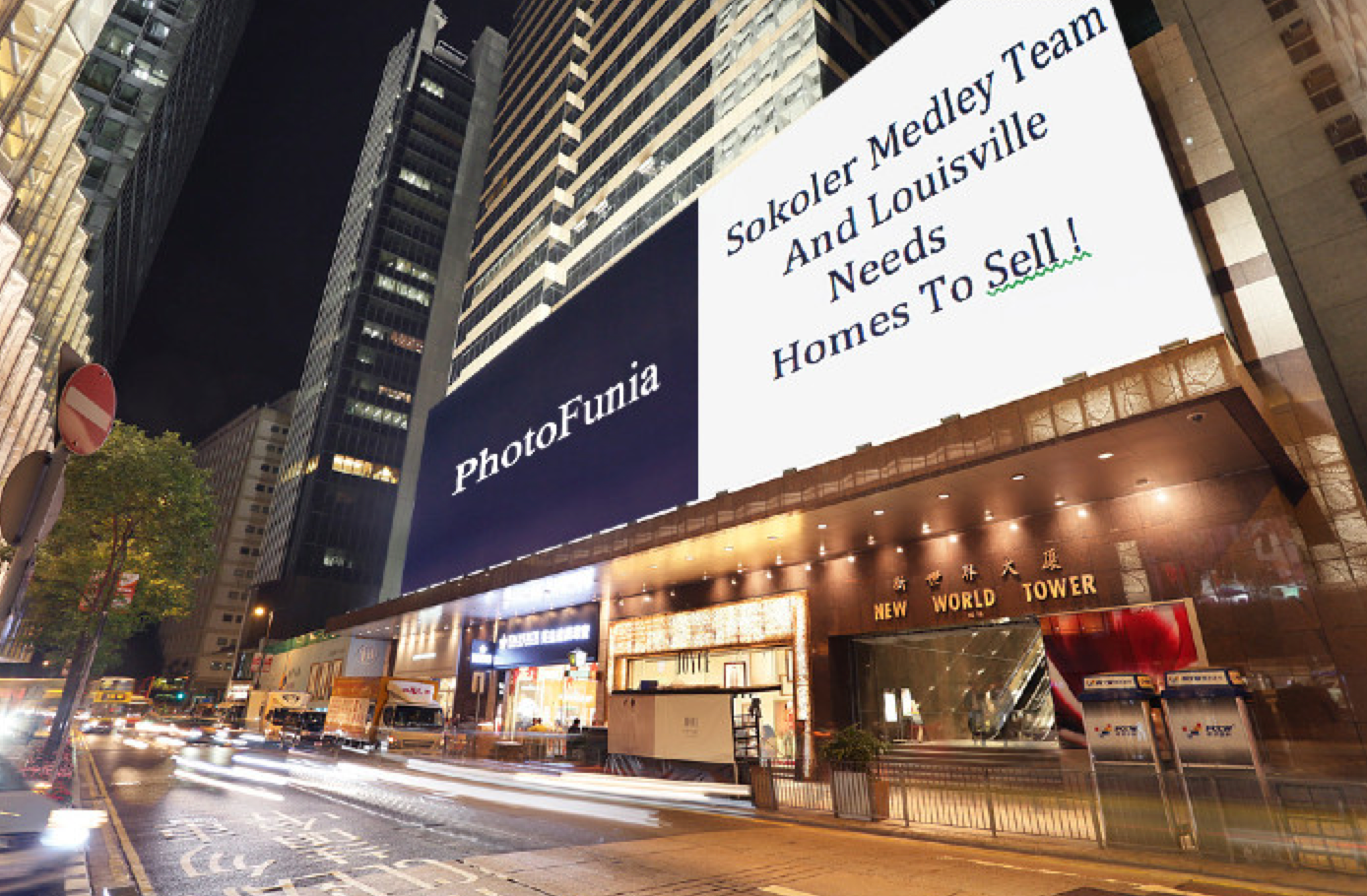 But if you look at the new homes coming on the market in the month of January you'll see the number was down 13.2% from the year before. That's why Louisville Buyers are desperately looking for their next home and there are very few to be found.

What does this mean to you? Let's start with sellers, if you are considering putting your home on the market this year now is the time to do it. Typically you'll get more money and sell faster if you're on the market sooner than later this year. Naturally you have to be concerned about finding your next home,...