We have not seen a market this hot in 5 years. Louisville Homes are up in price, selling faster and the inventory is down. Thinking of selling or buying? Now's the time. Interest rates are going up and buyers are jumping off the fences.

Louisville Home Builder Proves (again) they care about their clients 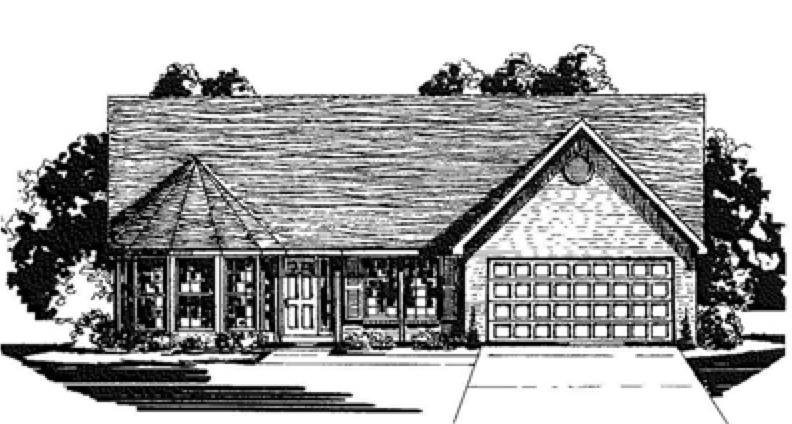 As a realtor it’s reassuring to see that a homebuilder as big as Ball Homes cares about keeping their customers happy.

Up front you need to know that the letter below comes from my Father-In-Law! But this is far from the first tine we have seen Ball Homes do what’s right and repair a home that is 5 years old. I can tell you the first experience I had with Ball hones was about 7 years ago. We had sold a Ball Home (it was 7 years old), the buyers inspector thought there was water behind an area of bricks. Ball said to the homebuyer in front of us, “We don’t think there’s a problem but we’re willing to rebuild it”. WOW! The wall did not have a problem but the fact that Ball lives up to their 10 home warranties sold me as a fan of this builder. Read the letter below from my father-in-law and the next time you’re thinking about building a home, or buying a Ball resale, know that you have builder that cares about their clients.

In November of 2007 I purchased a new Ball Home in the Williamsgate Subdivision at Crestwood, KY. To say the least I have been quite pleased with the purchase.

However, there have been a few persistent dry wall cracks that have been reoccurring in exactly the same locations. Ball Homes in the past has been very prompt in handling the repairs, but the issue just never seemed to be resolved.

Earlier this year I reported to your Lexington Office that the problems were again reappearing in exactly the same locations. In some instances this would be the at least the second or third time, and in one case, the living room, the fourth or...

A good number of Local Celebrities were on hand Saturday night to help raise money during the Cystic Fibrosis Foundation Celebrity Dinner Party!

Would you buy a Louisville home without seeing it in person, too much of a risk you might say? Many buyers would agree with you. But Blake and Katie did exactly that after seeing our sellers home in our Medley Sokoler Team Video. It was love at first sight for these two people. What's even more incredible is that the couple wasn’t even in the market for a home. That's to The Medley Sokoler Team Videos, Blake and Katie knew exactly what they were buying.

Watch the video and see what we do that's different from other Realtors and why we're number in Louisville for volume sales for 2011 and 2012. For more information about Louisville Real Estate or to work with the hardest working Real Estate Team in Louisville Kentucky "The Medley Sokoler Team at 10525 Timberwood Circle, Louisville KY 40223 head to https://www.weselllouisville.com or call (502) 376-5483.

January Louisville Home Sales off to a good start

Homes going under contract shot up an amazing 32.21% last month compared to January 2012.

But Louisville Home Sellers don’t start celebrating yet! Problems could be around the corner. Mortgage interest rates have started inching up. It’s less that ½ point as 2/1/2013, from 3.25 to 3.65 percent but the increase could be a sign that the lowest interest rates in recent history may be a thing of the past and rates may start a slow climb upwards.