Louisville realtor makes national headlines for use of technology

What happens when a high tech reporter meets a high-tech real estate agent? That's exactly what happened when Mike Wendland ( http://roadtreking.com)  met Louisville real estate agent Bob Sokoler. Both Bob and Mike spent their previous lives as television reporters and anchors  in other cities.  Mike now travels the country reporting on how  technology enhances our lifestyles.  Bob is one of the top Real Estate agents in Louisville Kentucky .

$300,000 can get you a lot in Louisville right now. In fact there are currently 12 listings at this price range and they include anything from two bedroom one bath floor plans to five bedroom four bath options.

If you're looking for something with commercial potential,  you'll love this  listing for a two bedroom and one bath in the heart of Shively. With 1537 square feet, this corner lot property actually consists of two homes. The main home is a well maintained brick ranch style and the second home has three rooms and utilities. 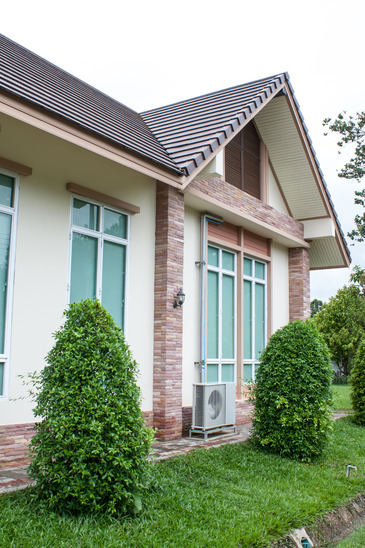 Have a boat? Check out this listing for a lake front chalet with boat slip. With 2272 square feet this four bedroom three bath beauty of a home has a finished basement and resides within a gated community.

If you like historic homes, you're going to want to visit this listing. This 3864 square foot home overlooks the Ohio River and has five bedrooms and four bathrooms. It was built in 1835, has four fireplaces and was previously known as The Ghent House Bed and Breakfast. Oh the stories these walls and halls could tell!

To get the most bang for your buck, see this listing...

Louisville Home Sales for December 2013 on the rise! 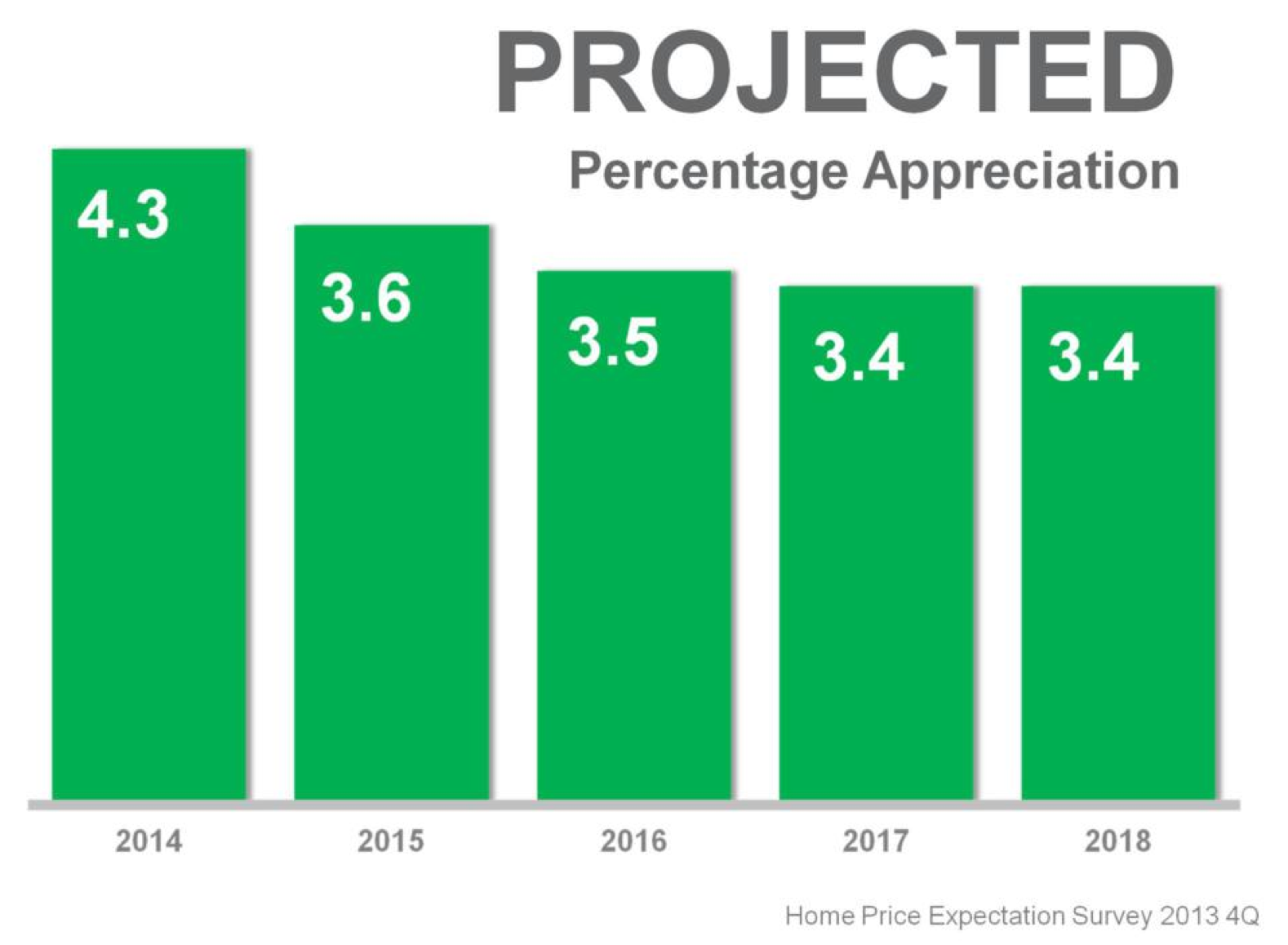 Great news for Louisville home owners, the recovery of the Louisville housing market continues its upward trend. New numbers from the greater Louisville Association of realtors tracking shows the number of homes going under contract in November compared to a year before are up 13.91%. It’s a similar story with the number of Houses Sold & Closed in November 2013 compared to the previous year, up 11.53. Closings that occurred and contracts that were written late last week may slightly increase those numbers in the next few days but overall the Louisville housing market continues to crawl out of the hole of the past five years.

In general area wide the average selling price of Louisville homes was up 5.62 % compared to a year before. But remember there are pockets of Louisville that are both underperforming and over performing that average. Louisville’s west and south sides of town are both very slow to recover while the east side of Louisville led by the Highlands and St. Mathews continues to attract buyers in droves.

Area wide days on the market was down for most home sellers 13.7% from 80 days in November 2012 to 69 days last month. That’s because there are fewer homes on the market and more buyers looking to either purchase their first home or downsize or move up in home size.