Everyone Wants a Rambler

Everyone Wants a Rambler or One Story House

Ramblers were a very popular American style of architecture in the 1950s and 1960s. Many families moving to the suburbs at the time found them appealing because they were easy to build and cost effective. In more recent years, however, people began to favor grander looking, two story homes. Housing styles are always falling in and out of favor just like fashion trends. Today, it seems ramblers are making a comeback in Louisville and elsewhere. 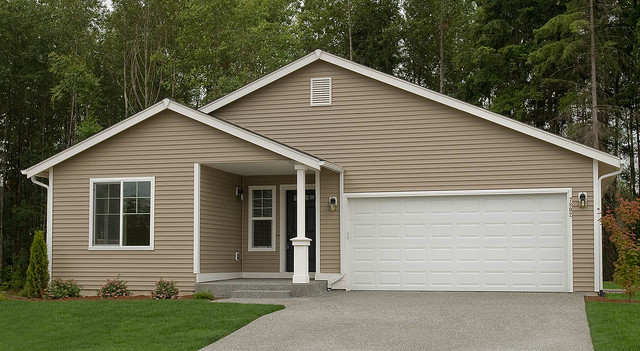 There are many reasons the rambler is making a comeback. Many home buyers in today's market are aging baby boomers and first time home buyers. Both young and old like the idea of a rambler because they can do all their living on one floor without the worry of stairs for old bodies or tumbling toddlers. Ramblers also offer more affordable options that can provide more bang for your buck.

Another reason people are returning to ramblers is the fact that many of them were, like we stated earlier, built in the 50s and 60s. This means they were often built on larger lots. The large homes you see built today are often constructed on much smaller lots. Buyers are beginning to express an interest in larger yards with mature vegetation.

Additionally, when considering the architecture of the rambler, they have a lot of potential. Home owners like the contemporary style of an open floor plan. Ramblers can be remodeled to convey an open look without compromising any structural support. Also, due to the large lot size that many ramblers are on, they're also easy to add on too. The ability to increase square footage and home value is always a perk. Image by ...

How about these interest rates 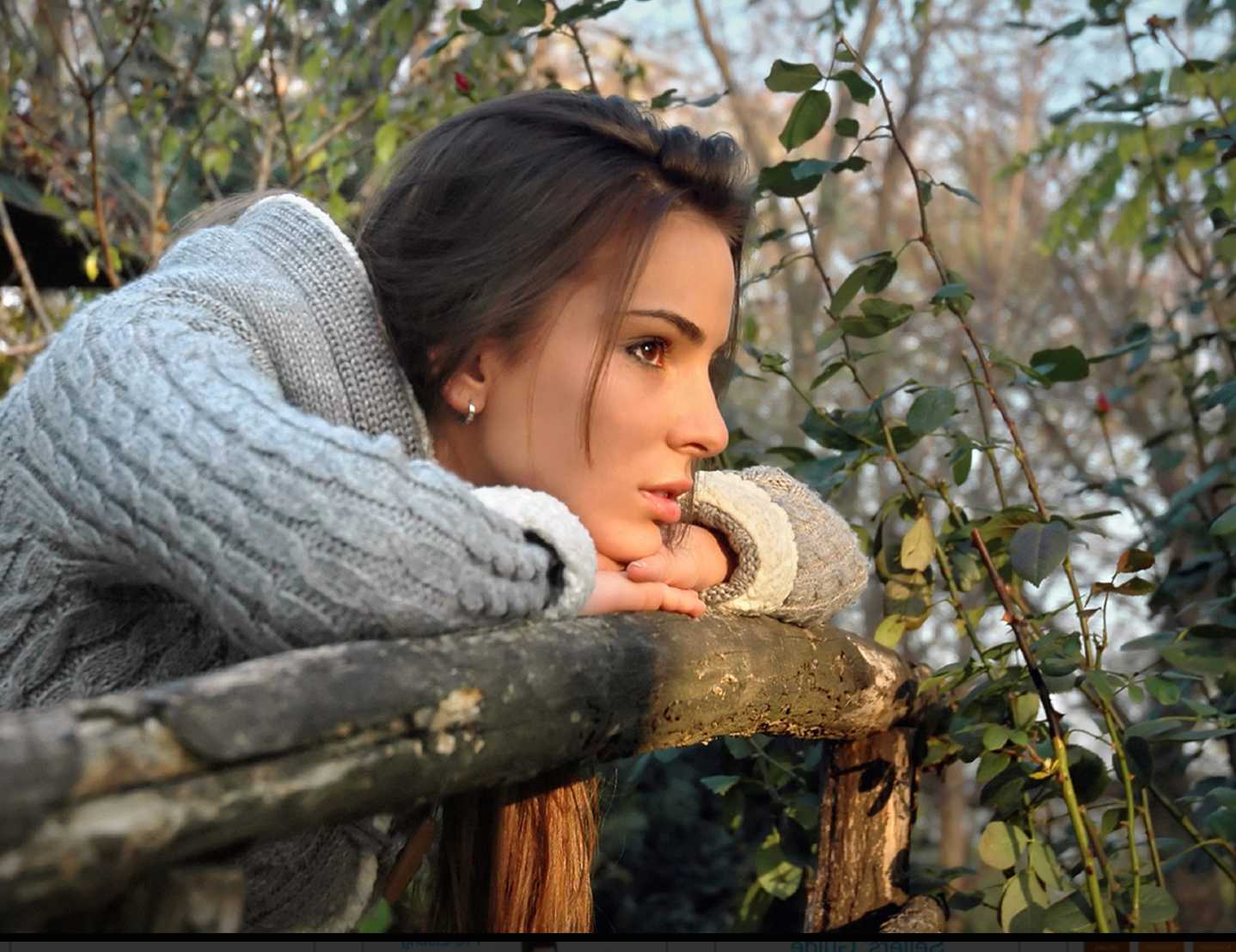 Buyers are starting to climb off the fence and get back to finding a home after a minor slump in Louisville home sales the last few months. The latest home sales numbers from the Greater Louisville Association of Realtors shows The number of homes going under contract up 6.8% and homes sold (closed) up 1.4% last month compared to October 2013.

Interest rates hovering around 4% and speculation that those rates may increase in 2015 may be at the heart of the renewed interest in buying homes.

Those numbers may have been even better of buyers had more of an inventory to choose from. The number of active listings was actually down 12.1% and the number of new homes coming onto the market last month was down 9.1% when compared to October 2013.

All positive news and there’s one more important piece of the puzzle. The absorption rate was down 10.99% (from 6.46% to 5.75%.) from October 2013. Why is the Absorption Rate important? The Absorption rate looks at the number of home sales and inventory. So for example if market conditions remain the same and no new listings come on the market it would take buyers 5.75 months to purchase all current homes the market.

A balanced market’s absorption rate is typically between 5 – 7 months. The 5.75% absorption rate puts Louisville closer to a sellers market than a year ago. For buyers, that’s a concern because with fewer...