There’s just something to the word “local”. Local conveys a personal feeling; a down to earth and native environment. That’s exactly what you’ll get when you choose the local real estate agents of the Medley Sokoler Team. 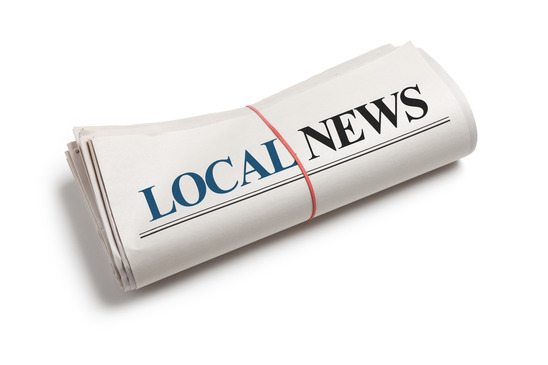 We have agents that literally live throughout all of the neighborhoods in the Louisville Kentucky area. If you're looking for a home in Cherokee Triangle, we have an agent that specializes in homes and properties within that community. Looking for a home in Mockingbird Valley? Our agents can help you find the right school district, the right home and the right price within that specific neighborhood. Because Louisville has so many communities and neighborhoods that stretch throughout the area, it doesn't make sense to use an agent that is not from this part of the country. Remember, this is the biggest investment you'll ever make and I hear it all the time that buyers want to use their cousin's brother's uncle to buy or sell a house or they've been referred to a friend of a friend. Again, this is a large investment and putting your trust and hundreds of thousands of dollars into the hands of an amateur or someone that doesn't know the area can cost you money, time and energy.

If you use an agent that doesn't know the specifics of a neighborhood or the current market... Even with the childish antics of our elected officials Louisville home sales continued to climb out of the gutter. For two weeks in October the government shutdown appeared as if it was going to take the real estate market in Louisville down the tubes. Consumer attention was on the childish behavior in Washington and not on buying a home. Who could blame anyone thinking about making a large purchase? The government shut its doors and we were about to fall off a financial cliff!  Amazingly as our elected leaders put their petty differences aside (at least temporarily)  the phones immediately began to ring and contracts were being written and accepted. You had to be in our office to realize that there was a direct cause and effect of what happens in Washington and around the world really effects our part of the world.

The new numbers for Louisville Kentucky home sales in October 2013 came out today and the price of home’s area wide was up 4.5 % over October 2012. But remember that number is skewed because there were fewer foreclosures and short sales on the market last month compared to the year before.

All the numbers are a good indication that the recovery continues to move forward. But the debacle just barely averted in Washington last month could have an adverse effect in just two months. If there...