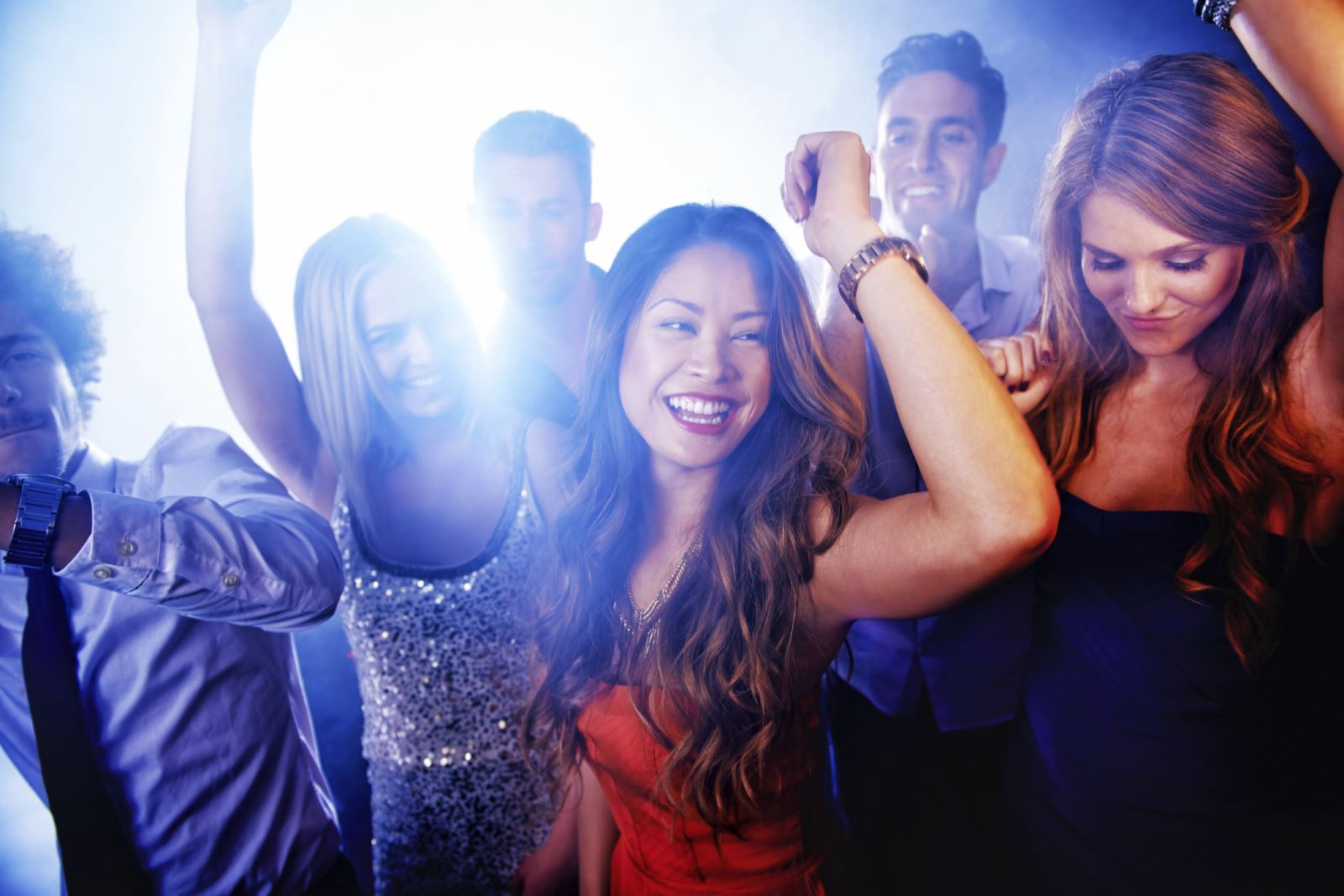 No one could predict 12 months ago what would happen to Louisville Home Sales during 2013. There were indicators that the housing market was recovering but there was no way to know if it would continue throughout the year. Today as we begin 2014 and look back at the year in real estate, it’s safe to say 2013 outperformed expectations.

During research for this blog post and for an article in Business First, we determined the average price of homes sold by Louisville real estate agents is actually higher now in many parts of Louisville, than before the recession of 2007. In the Business First article “Year In Review: Rebound In Housing Market”, reporter Kevin Eigelbach correctly pointed to the strong recovery in Louisville home sales for 2013.

So what is this mean to you as a buyer and seller:

For sellers, we know last year there was a shortage early in 2013 of good homes. We also know that a lot of sellers sat on the fence waiting to see if their house would appreciate in value. It’s obvious today home prices have come back in many parts of Louisville. So if you’re seller thinking about putting your home on the market and moving up or downsizing you need to get with us as soon as possible so we can visit the house, determine a market value, suggest some possible staging ideas, and charted course of action.

For buyers, you’ve been given the rare gift of walking into a time machine and heading back to the year 2007. Prices are just about where they were seven years ago.  Accounting for inflation of everything else as well as increase in wages your home buying dollar has been extended beyond expectations. The lower housing prices mean you get a second chance at buying a home and staking out your part of the American dream. Interest rates remain at historic lows and should hover in the low 5% for at least the next couple of months.

There is absolutely no way to determine what will happen in 2014. If interest rates stay low, the economy continues to improve, there are no wars or terrorist attacks on the United States and our elected officials work for the people and not their self-interests 2014 should be great year!

Congratulations on a great 2013! It is wonderful to hear such impressive recovery. I hope 2014 is just as good for Louisville. Best of luck in the market this year!