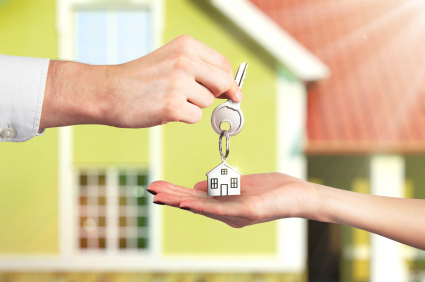 Where is the News Media when you need them? One of the biggest Louisville stories of the past 2 years and the media is absent, missing, nowhere to be found!

The reasons for the increase in Louisville Real Estate prices is simple:

How busy are we? We planed for 13 home sales in April. We hit 22 sales during the last week of April and carried another 5 over to May. We’ve sold several homes and condos in days not weeks or months.

If the media ever picks up on the story home sales may pick up even more. Thinking of selling? Let us know and we’ll put together a CMA to check the value of your 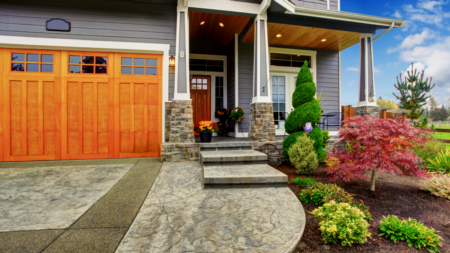 Curb appeal is essential when selling a house. It helps buyers to want to take a closer look. Sprucing up the front outside of your home is money ...Read More

Loaded with Real Estate Questions and answers...What's happening to Real Estate? Buyer or Seller? Love Real Estate? You can listen to our latest ...Read More 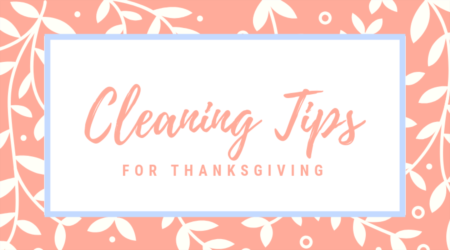 It's Almost Thanksgiving! Time to Prepare for Family or Stage the House

Thanksgiving means parades, football, family, friends, and food- lots of food. It’s all about coming together around a large feast and ...Read More