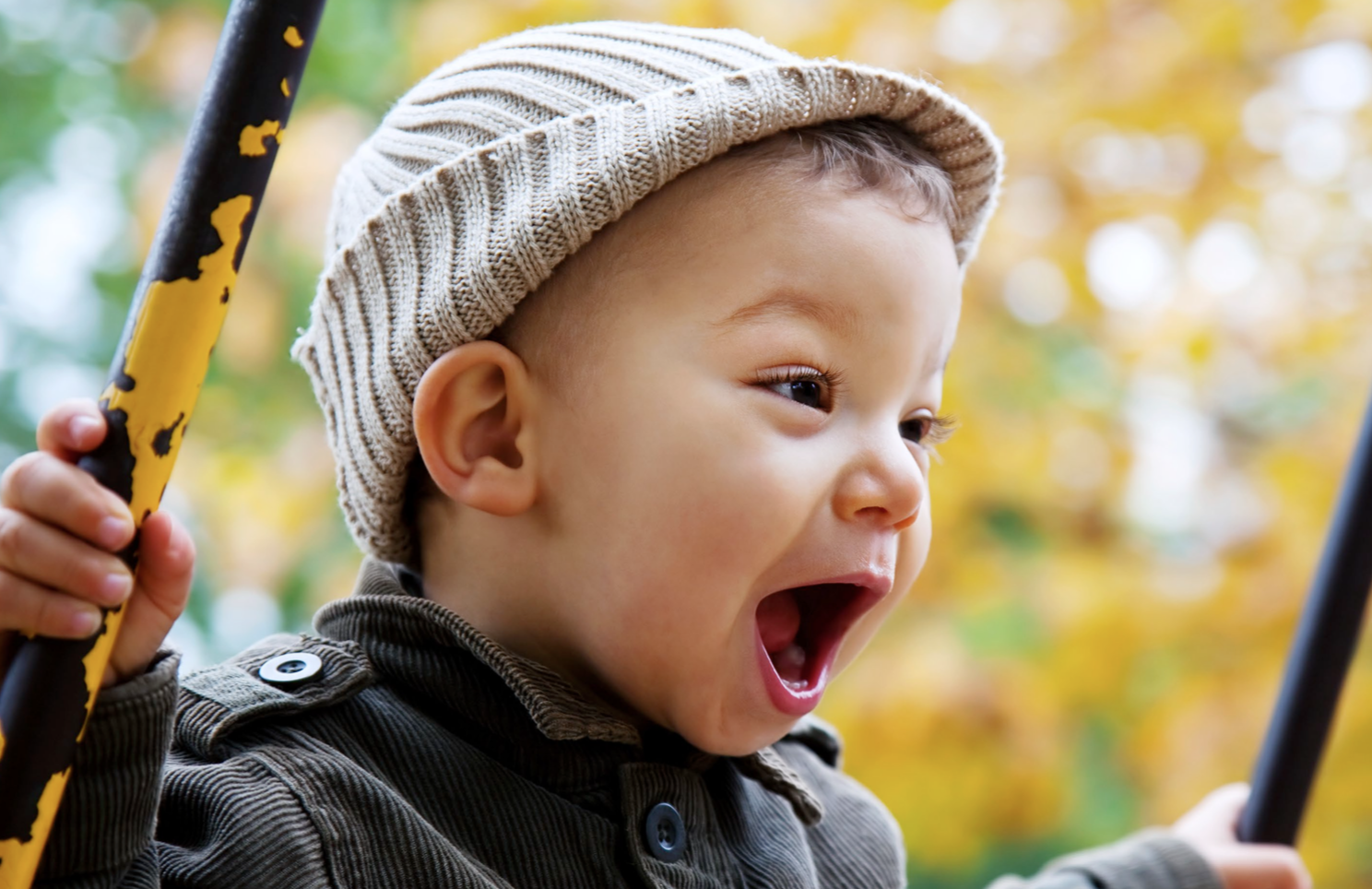 Louisville home sales for November 2014 are down 12.9% compared to November 2013. The only explanation for the drop is the number of homes on the market is down 11.7%. It’s believed buyers are waiting to see better prices and a larger selection of homes. Certainly interest rates are not hampering home sales, rates are currently hovering at or below 4%. The weather has not really been a factor, the economy appears to on the mend and world events like the Ebola outbreak and wars have not been front and center headlines.

So with confidence growing, rates and gas prices dropping we should be seeing more home sales. Ultimately the only change is the number of homes buyers can choose from.  There is some good news; the number of homes going under contract in November was up 6.7% from the year before. But as we’ve pointed out over the past number of months some of those pending contracts will fall apart because of appraisal problems, home inspections point to problems sellers won’t address or buyer financing problems.

There is better news for the average days on market; down 15.56% from a year ago. In November 2013 it took the average home 103 days to sell, fast forward one year to November 2014 and that same home would sell in 88 days. The reduction in days on market is directly attributable to the fewer number of homes on the market for buyers to choose from during the month of November 2014.

There’s another factor that enters into the equation! The median sale price in November 2014 compared to November 2013 was up 2.72%  (An example; if there were 100 homes sold in November, the median house price would be the house in the middle, 49 home prices above and 50 home prices below).  On the surface that looks like good news for sellers, but look a little deeper and you understand that foreclosures and short sales are disappearing. There average price ranges were between $5000 and $80,000. Remove a 20-50% of those sales from the mix and the average sales price goes up as expected.

As long as interest rates remain low and sellers are not afraid of putting their home on the market Louisville should see a great 2015. If the weather is bad during January and February it’s possible to see a repeat of 2014 (home sales slowed down during those months). But with rates lower now than they were at the beginning of this year we anticipate a brisk market come spring 2015. In fact looking back at the numbers over the year it’s obvious that may of 2014 made up for the slow beginning of the year.

For buyers looking for homes think about giving us a call to find out what homes will be going on the market. We may be able to help you find your dream home before it actually hits the market (we’re constantly in contact with sellers contemplating selling their house).