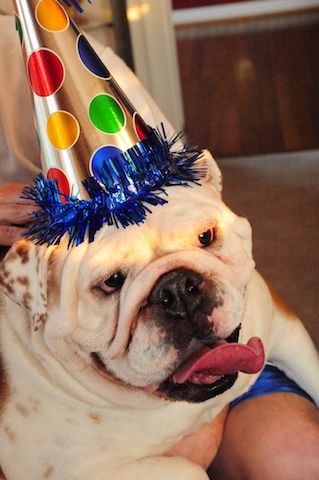 Despite fear of falling off a financial cliff the new Louisville Home Sales Numbers for December 2012 show a clear picture of a recovering Louisville Real Estate Market!

Spurred on by the continuation of record setting low interest rates, home prices that have apparently hit bottom and rising home and apartment rental prices, the housing market continues to improve.

The good news continues with the number of Louisville homes that actually sold and closed. The total went from 860 homes in December 2011 to 975 last month for a 13.37 percent gain.

Just two of the highlights from December include a home that had been on the market in Longwood 506 days with different agents. The Medley Sokoler Team took over the listing November 2nd RAISED the price and with amazing marketing sold it in 21 says. Hear the sellers talk about it at http://www.LouisvilleSellersTalk.com.

On November 25th we took over another listing in Paramount Estates that had been on the market 509 days, The Medley Sokoler Team Took over the listing at the same price and had it under contract in 19 Days. Again Amazing Marketing!

The outlook for 2013 looks very promising! Interest rates should remain low, so should home prices and unless the fiscal cliff  destroys confidence in our economy Louisville Homes Sales should continue to improve.

Discuss the agent's plan for you. If you're selling a home, talk through the marketing strategies the agent will use to get you a good price in a short period of time. If you're buying, ask the agent how she plans to go about finding you a suitable property. Thanks.
Regrads,