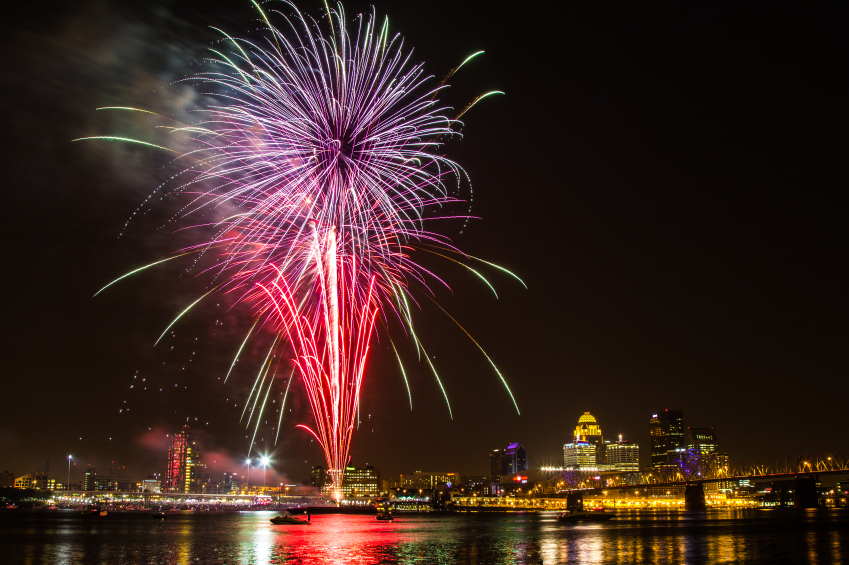 Any concern Louisville's home sales market was stalling out was quashed in June 2015. After several months of good, but not overwhelming home sales, The Greater Louisville Association of Realtors (just released numbers), shows June home sales skyrocketed last month.  The number of homes going under contract in June 2015 was up 22.3% over the same month year before. The number of homes closing last month was up 16.9% over June 2014. By any measure, Louisville home sales are on track to reach new records this year.

Here are the numbers that impress even the skeptics:

The only concern is the number of active listings on the market. As of the end of June 2015 the number was down 17.2%. That's a concern because if buyers don't have options when it comes to choosing a home, home sales could stall in July and August.

The number of new listings that came onto the market in June 2015 was down only .9%. It's an indication that sellers were waiting until summer hit to put their home on the market, hoping for the best price and fast sale. Still, with buyer’s sales up and the number of homes on the market  (compared to the same time a year ago) down we have a firm sellers market.

We measure home sales with something called an “absorption rate”. The absorption rate is a simple concept once you understand how it's measured. We start with the premise that as of right now, no more homes are listed on the market. If that were the case, how long would it take all the homes currently on the market in Louisville to be bought (absorbed) by buyers?

There are different scales for measuring the absorption rate but one of the most common scales is as follows:

As of the end of June, the absorption rate (according to The Greater Louisville Association of Realtors) equaled a 4.61-month supply of homes. Clearly we're in a strong seller's market.

For buyers, you need to immediately hook up with a realtor who can set you up on the daily list of homes coming on the market. Our Sokoler Medley Team has a team of 10 buyer agents standing by, ready to take you out looking at homes immediately.

For sellers, now is the time to get your home on the market. If you're considering selling this year, call me immediately and I’ll come out to your home to help you with pricing, staging and selling!

As of the end of the end of June, our Sokoler Medley Team had sold more than 208 homes and was on track to sell more than 400 for the year. We would love for your home to be one of our record-breaking number in 2015.  For more information call 502-376-5483 or email Bob@WeSellLouisville.com